A University of Iowa physiologist has a new technique to measure the stiffness of the aorta, a common risk factor for heart disease. And it can be as simple as measuring the pulse in your finger. The new procedure developed by Gary Pierce, assistant professor in the Department of Health and Human Physiology, works by placing an instrument called a transducer on the finger or over the brachial artery, located inside the arm just beneath the elbow. The readout, combined with a person’s age and body mass index, lets physicians know whether the aorta has stiffened.

Currently, physicians see whether a patient has a hardened aorta by recording a pulse from the carotid artery, located in the neck, and the femoral artery, which is located in the groin. Taking a pulse from the finger or on the arm is easier to record and nearly as accurate, Pierce says. It also works better with obese patients, whose femoral pulse can be difficult to obtain reliably, he adds.

“The technique is more effective in that it is easy to obtain just one pulse waveform in the finger or the brachial artery, and it’s less intrusive than obtaining a femoral waveform in patients,” says Pierce, first author on the paper, published in the American Journal of Physiology — Heart and Circulatory Physiology. “It also can be easily obtained in the clinic during routine exams similar to blood pressure tests.”

Heart disease is the leading cause of death for both men and women in the United States, killing about 600,000 people every year, according to the federal Centers for Disease Control and Prevention.

One key to a healthy heart is a healthy aorta. A person’s heart has to work harder when the aorta, the large artery that leaves the heart and delivers blood to the body’s tissues, stiffens due to aging and an inactive lifestyle. The harder a person’s heart needs to work, the higher risk he or she has for developing high blood pressure, stroke and a heart attack.

Since people can live for years without any knowledge of existing cardiovascular problems, this new measurement tool is especially important. It can provide useful diagnostic information for middle-aged and older patients, who are most susceptible to having hardened arteries that can lead to heart disease.

“Finding simple noninvasive methods to measure aortic pulse wave velocity in the clinic may help physicians to better inform middle-aged and older adults about their level of cardiovascular risk,” Pierce says, noting that past studies have shown that regular exercise protects the aorta from hardening in those age groups.

The paper’s corresponding author is Harald Stauss, associate professor in health and human physiology. Other authors from the UI include Darren Casey, Jess Fiedorowicz, and DeMaris Wilson. Douglas Seals from the University of Colorado-Boulder and Timothy Curry and Jill Barnes from the Mayo Clinic in Rochester, Minn. also contributed to the paper. 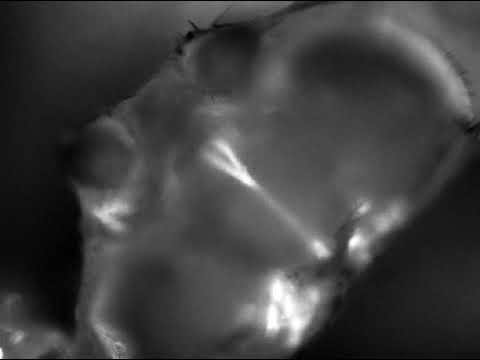